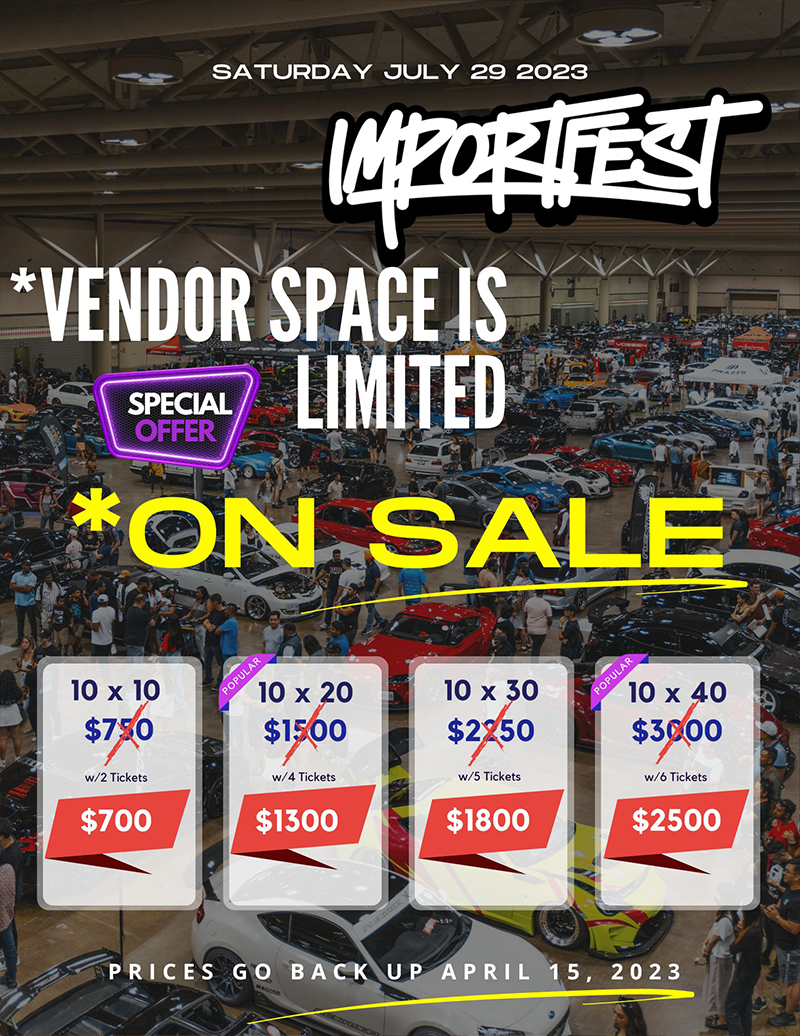 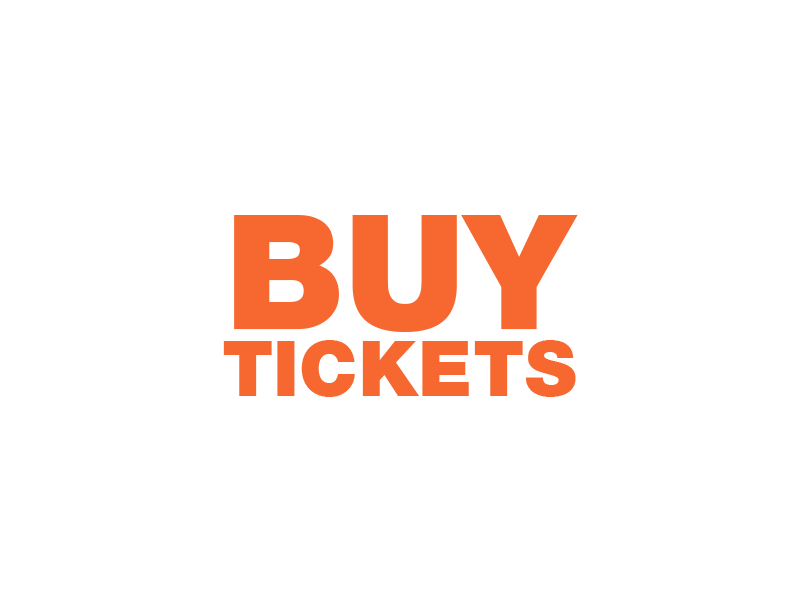 If you are looking to promote your products and or services to the Canadian after-market consumer this is the show for you! We are offering a variety of Sponsorship and Vendor opportunities which will grant you access to our show floor, media campaign and social media! Take a moment to read thru our press kit below and contact us with any questions or to Book Your Space at this year’s ImportFest on Saturday July 25, 2020 inside the Metro Toronto Convention Centre.

Since 2001, ImportFest has dominated the show circuit with successful events in worldrenowned venues across North America including major cities such as San Diego, Montreal, Vancouver and Toronto!

Today, ImportFest is highly regarded as the "main event" for car builders and auto enthusiasts across Canada!

In 2020, we plan to celebrate our 20th Year Anniversary by hosting our BIGGEST show yet! 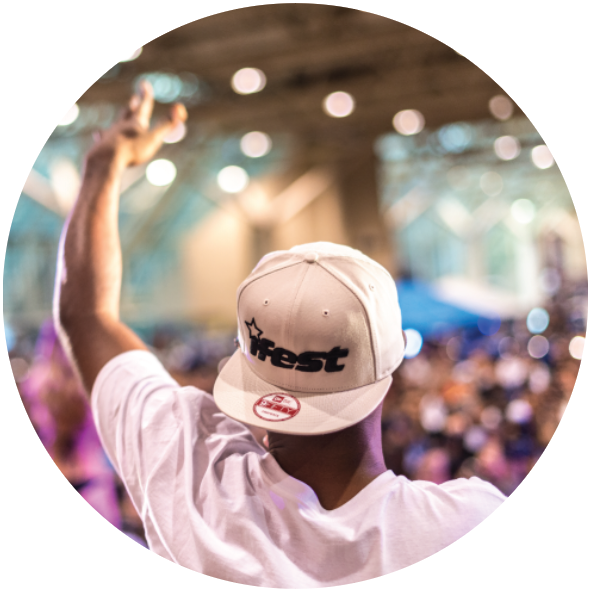 We guarantee your investment! Our venue is not impacted by weather i.e. rain

Today, we are the exclusive after-market automotive show inside the Metro Toronto Convention Centre with over 185,000 sq/ft of indoor space.

"Our ability to merge music, fashion and automotive lifestyle into one event keeps our audience populated, diverse, informed and entertained each year."

Once inside, show goers were treated to 185,000 sq/ft filled with high caliber show cars and exhibitors! Attendees also enjoyed a variety of onsite activations and live entertainment from centre stage

From start to finish, ImportFest 2019 was full of excitement, energy and large crowds!

The evening ended with the ceremonial Award show with 100 awards and $5000 in cash and prizes!

The Metro Toronto Convention Centre (MTCC) is Canada's #1 Trade show convention facility. It is located in the heart of Downtown Toronto and within walking distance of the waterfront.

IMPORTFEST will "exclusively" occupy the entire North Building of the MTCC (Halls A, B & C) with a total of 185,000 sq//ft - making us the "largest" indoor sport compact show in the country!

Show flyers and posters will be distributed across the city via local auto shops, car meets, car show's and lifestyle events.

IMPORTFEST is extensively advertised on social media via direct posts, shares and hashtags. Combined we have over 80,000 followers on Facebook and Instagram with access to millions more via our shared affiliate & sponsor network! 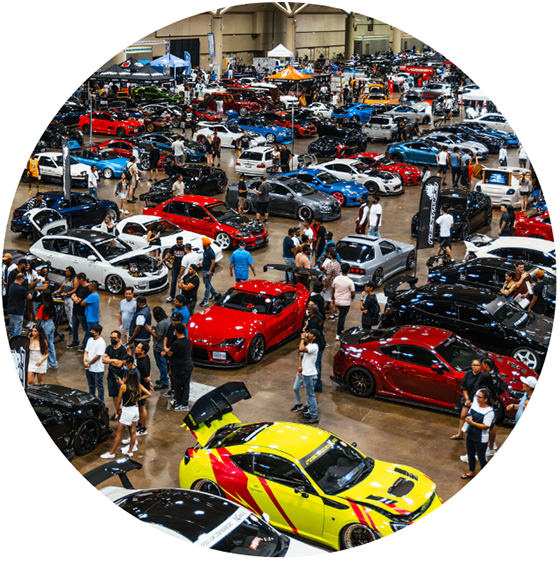 Two weeks prior to ImportFest, we will launch our radio campaign which will include on air giveaways and Sponsor mentions.

Two weeks prior to ImportFest, we will launch a "digital billboard" at Dundas Square; which hosts numerous concerts, public events, performances and art exhibits.

Team ImportFest is heavily involved in the local car community and each year we attend several automotive events and meets. Our onsite presence includes a display, show cars and brand ambassadors!

We have access to over 75,000 emails through our affiliated network and an additional 25,000 emails via our direct mailing list. These emails are a compilation of online and in person subscribers. We will be sending monthly emails with sponsor mentions.

Lot's to see and do at this year's ImportFest...

The first 100 people in line will receive an exclusive Vossen x ImportFest “T-Shirt”. * Vouchers are to be redeemed at the Vossen Wheels Booth on the main show floor

Attendees who visit ImportFest will receieve an exclusive show guide FREE of charge. Each show guide will be distributed at the main entrance to our attendees.

Swag bags are a great opportunity for us to promote your brand to our competitors. Our competitors are the foundation of our industry! You may include any literature, flyers and or products in our swag bags.

TBA Brand presents the 7th Annual B Boy Battle Live at ImportFest. Hosted by UBL – Universal B Boy League. “Gather around – make a circle – and watch the magic.

Top Tuners from across North America will go head to head in a competition of style, cool design and engineering. Over $5000 in cash and awards to be won! With 20 Years of history hosting competition, our awards offer a level of accomplishment unlike any other in our industry.

Never a dull moment at the main stage where we will have live performances and giveaways!

IMPORTFEST is the longest running and most recognized event across the Canadian Automotive Tuning market.

We are the exclusive after-market automotive show inside the MTCC with over 185,000 sq.ft of indoor space.